In a world full of BEVs offering 3-4 miles per kWh, the Mercedes-Benz Vision EQXX registers a stunning 6.2 miles per kWh, giving the vehicle more than 600 miles of range from a sub-100-kWh battery.

Of all the whiz-bang technology revealed in the Mercedes-Benz Vision EQXX concept, the most significant item is the German automaker’s attention to expressing the vehicle’s efficiency in “miles per kWh.”

Based on the published specifications, the EQXX puts up 6.2 miles (10 km)/kWh. That’s an eye-popping number, considering most BEVs we’ve tested in the past year or so (many for Wards 10 Best Engines & Propulsion Systems) often register 3-4 miles (4.8-6.4-km)/kWh. We’ve learned to keep an eye on this statistic more than others because it is really more informative than pure range, despite all the public and media attention focused on that measure.

Sure, range is important, just as in any vehicle, and probably more so with BEVs considering the relative lack of charging infrastructure compared with gasoline fueling. But in an ICE vehicle usually we’re more interested in miles per gallon, not miles per tankful. Put another way, achieving a higher range in a BEV is often as simple as adding more battery capacity – at least at this point in the evolution of electrics. It’s the equivalent of increasing the size of the gas tank in an ICE vehicle to improve driving range.

As Joerg Bartels, Mercedes-Benz vice president-Vehicle Engineering and Overall Vehicle Functions, explains: “Electric range sounds easy but is a complex technical challenge. The easiest way is to put a bigger battery in the car. However, this leads to diminishing returns due to size and weight. This is definitely not the smartest route and it’s also not the best use of scarce resources. With the Vision EQXX, we’re presenting the results of an extraordinary challenge: We pushed efficiency to a totally new level. And we explored new ways to increase the range of an electric car.”

So, kudos to Stuttgart for calling out this key efficiency measure, which incidentally outdoes the automaker’s own EQS450+ – the electric S-Class – which posts 3.9 miles (6.3 km)/kWh. By shifting to this scale, Mercedes also changes the discussion from one of battery (fuel tank) capacity to system efficiency.

“One of the best ways to improve efficiency is to reduce losses,” says Eva Greiner, chief engineer of the electric drive system, in a press release issued by the automaker. “We worked on every part of the system to reduce energy consumption and losses through system design, material selection, lubrication and heat management.”

Part of that efficiency is derived from the EQXX’s propulsion system – a 150-kW (268-hp) motor, single-speed transmission and silicon-carbide-based power electronics – based on the Mercedes-AMG Project One, and drawing on the best technologies from the company’s Formula 1 and Formula E racing programs.

Aerodynamics, weight and battery capacity all remain important considerations when developing BEVs that will produce the kind of 200-mile-plus (322-km) range the driving public expects and demands. But as BEV buyers become savvier – and have to start paying for electric “fuel” by the kWh – evaluating vehicles based on their miles per kWh will become far more important.

Here’s another way to look at it: The EPA lists BEV energy efficiency in kWh/100 miles (161 km), which is on the right path toward another often-publicized measure, kWh/mile. Using the EPA’s kWh/100 miles, we can see that the highly efficient Tesla Model 3 RWD uses just 0.25 kWh/mile while the electricity-hogging Porsche Taycan Turbo S chews through 0.48 kWh/mile. On this scale, the EQXX hits a home run: 0.16 kWh/mile. 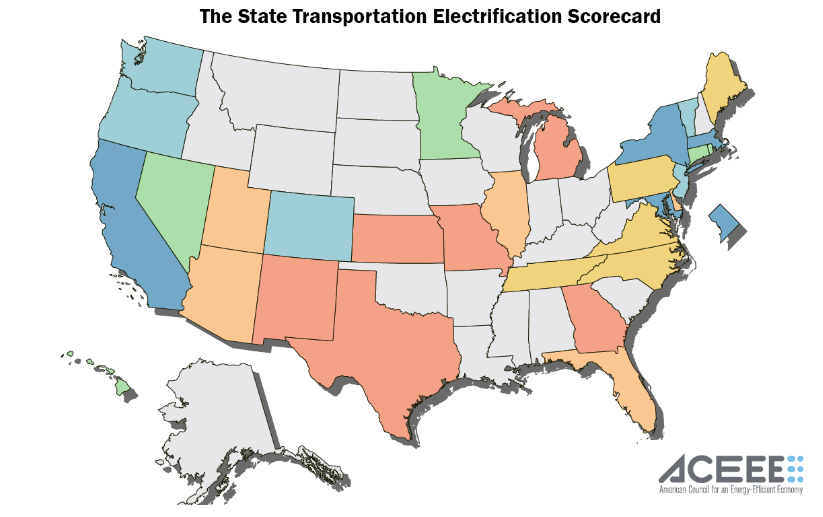 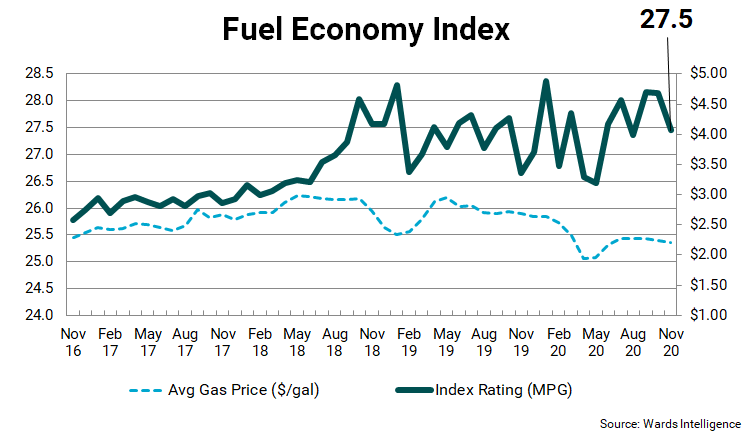 Fuel Economy Up in November 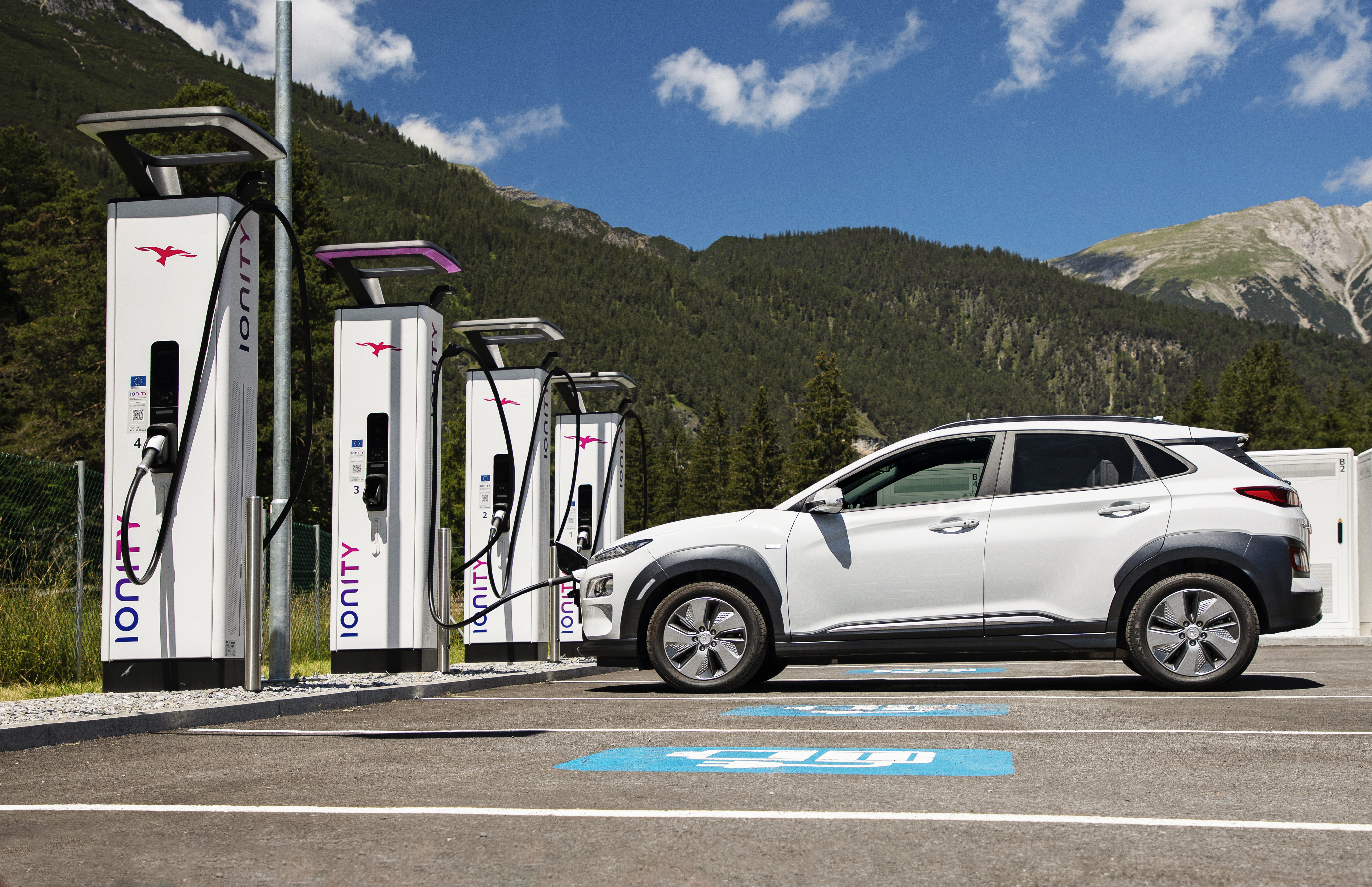 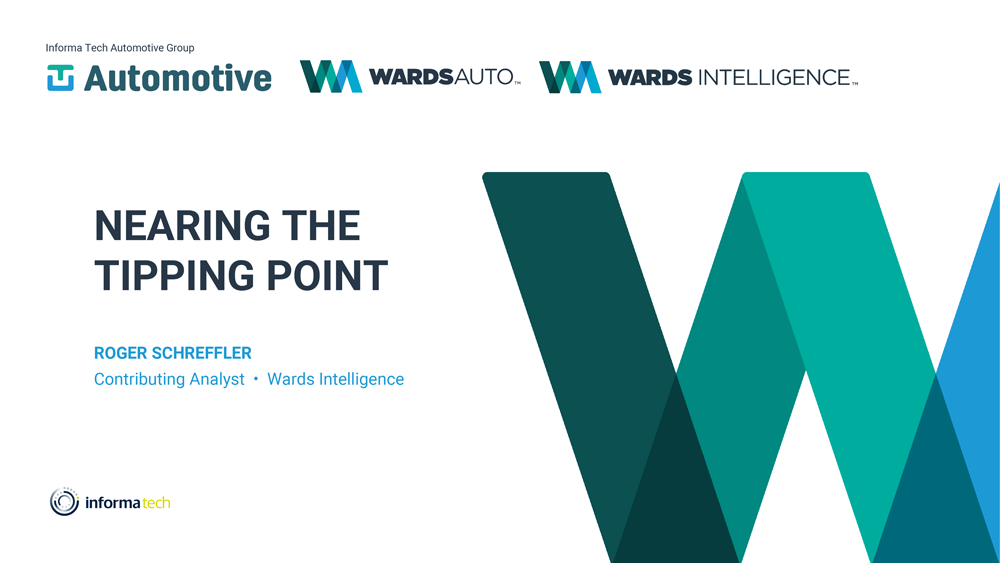 Outlook Q3 2020: Tipping Point: Batteries, BEVs and the Decade Ahead 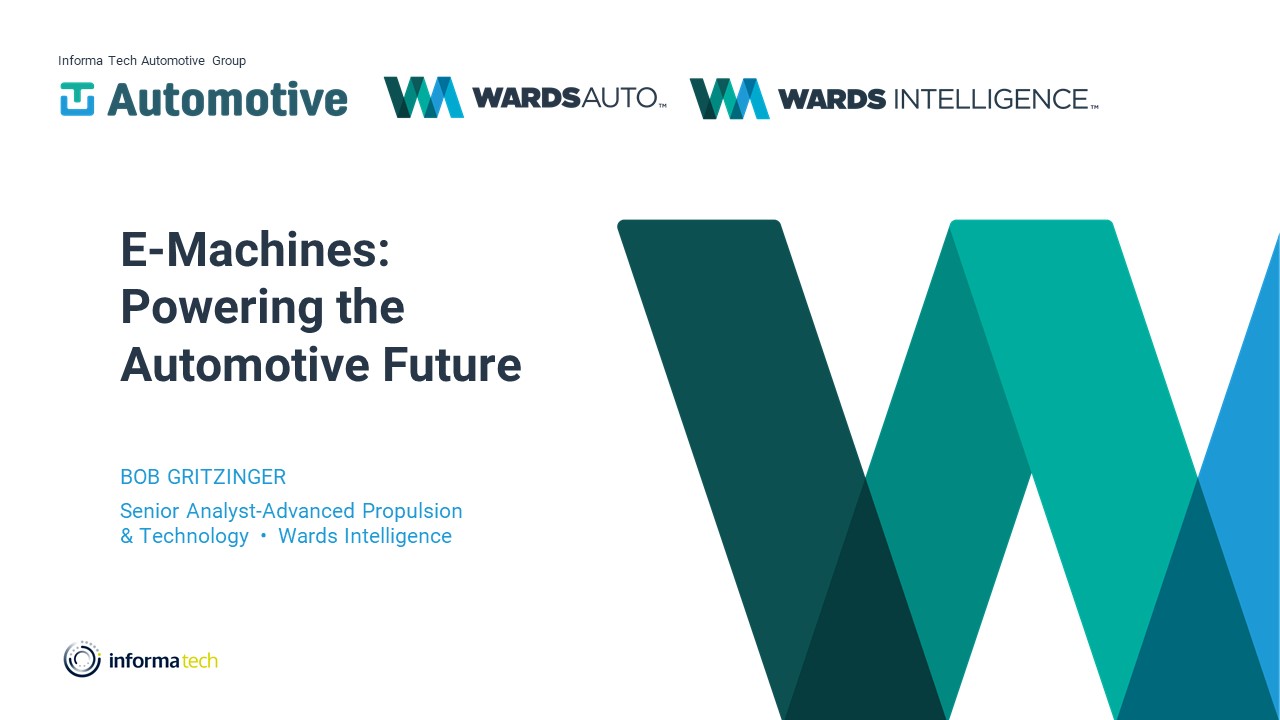 Why SiC, GaN Semiconductors May Be One Answer to Better BEVs 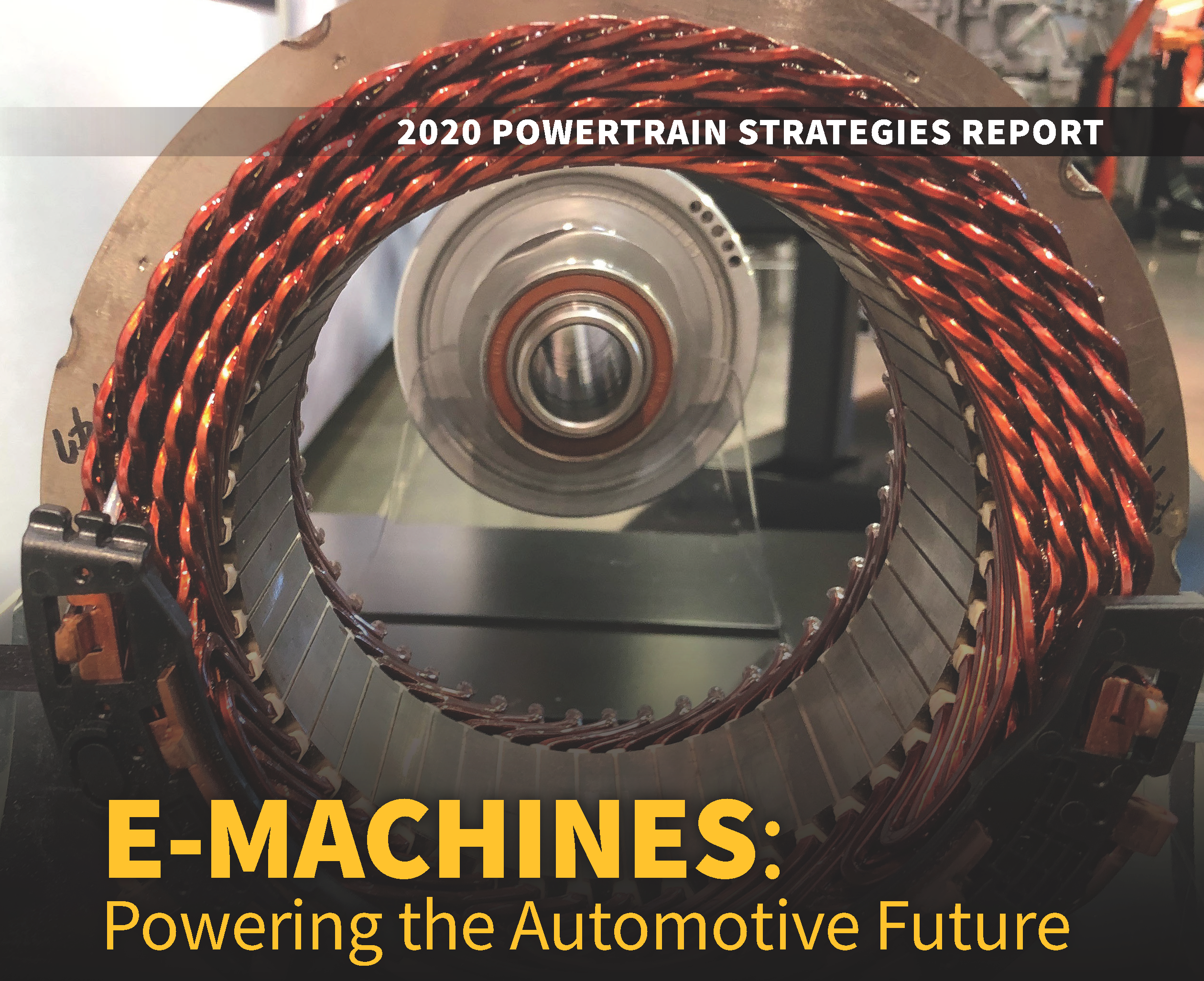 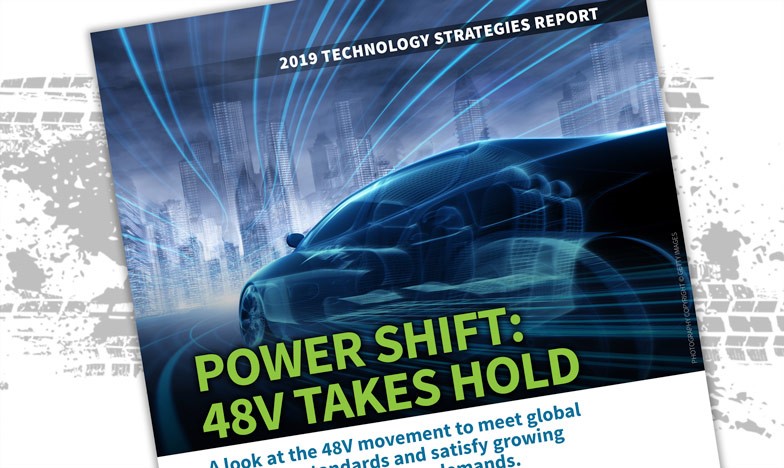 Please Note: You can also Click below Link for Ask the Analyst
Ask The Analyst

Your question has been successfully sent to the email address below and we will get back as soon as possible. my@email.address.

All fields are required.

All set! This article has been sent to my@email.address.

All fields are required. For multiple recipients, separate email addresses with a semicolon.

Please Note: Only individuals with an active subscription will be able to access the full article. All other readers will be directed to the abstract and would need to subscribe.